Future Foams prides ourselves in giving back to our local community. We sponsor various events and sporting teams though out the Western Australian region.

Future Foams was very proud to be involved in the ‘Have A Go Day’ at the Burswood Gardens on Remembrance Day. A replica war memorial monument was made out of Polystyrene and sculptured and painted by Martin Yates on behalf of the Seniors Recreation Council of Australia. The ‘Have A Go Day’ gets bigger and bigger every year and we felt very honored to be invited to be involved. #Haveagoday 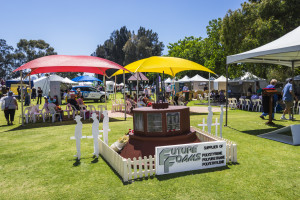 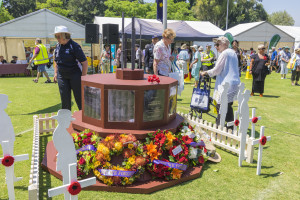 Future Foams sponsored one of the boats in the 15hp class. The team came first in its class and 8th over all. It was a great effort by the all of the teams involved. #Avondescent 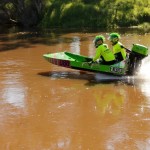 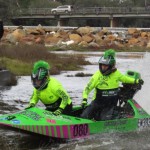 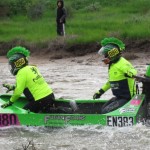