The Polyurethane Foams manufactured by Future Foams are tested in accordance with Australian Standard AS 2282. 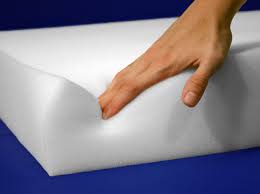 Density
The density of a foam refers to the weight of the foam in kilograms per cubic metre.
The density of a foam indicates a foams quality and durability.
The higher a foams density the more foam per cubic metre, thus giving superior comfort and support compared to a lower density foam.
Also higher density foams have less hardness and height loss.
The higher a foams density the higher the price. 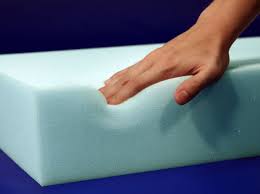